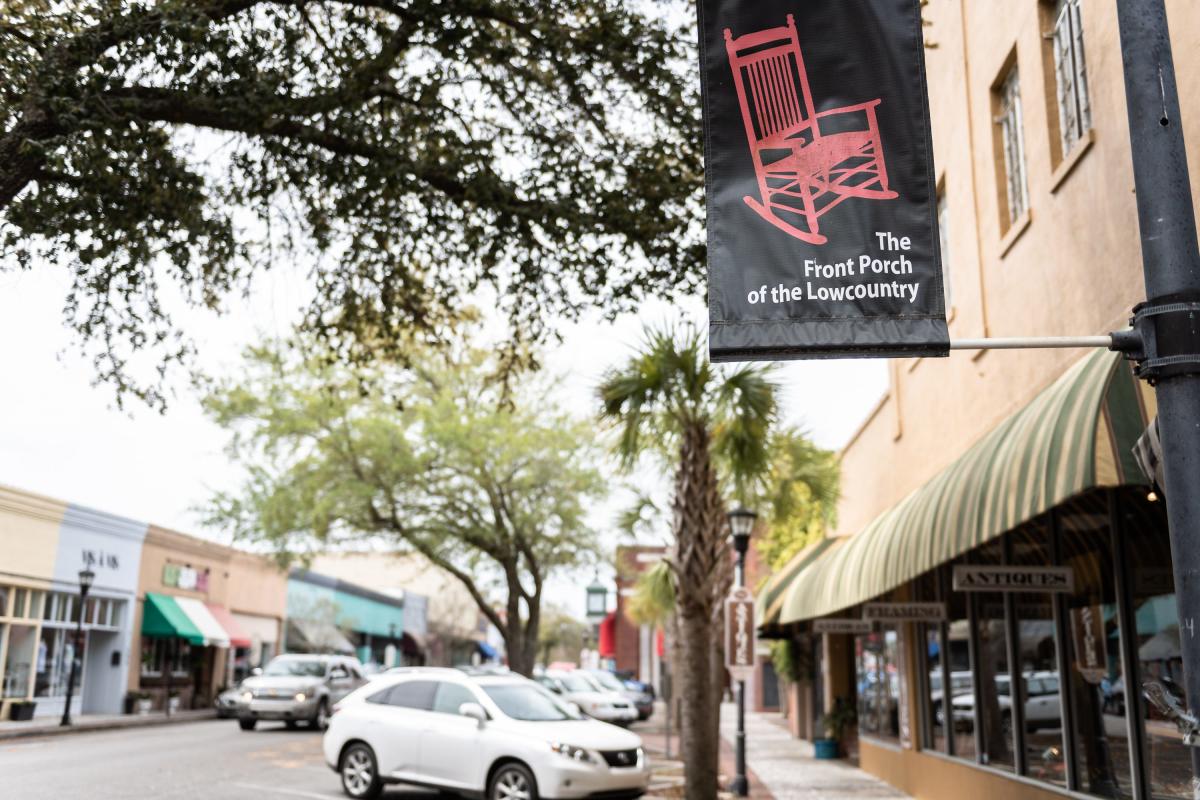 Just over 30 miles of South Carolina Highway 63 and the two Salkehatchie Rivers separate Hampton and Colleton counties, but a major criminal trial is about to take place that will link these two rural Lowcountry areas forever in SC history.

On the night of June 7, 2021, Margaret “Maggie” Murdaugh and her younger son Paul died by rifle and shotgun blasts, shot to death at their family estate, Moselle, a sprawl of 1,700 acres that straddles Hampton and Colleton jurisdictions.

Now-disbarred attorney Richard “Alex” Murdaugh – a 52-year-old heir to the locally famous family of Hampton attorneys that dominated the 14th Judicial Circuit as three generations of solicitors and through a century old, personal injury powerhouse firm – was charged with the murders along with a slew of financial and drug crimes.

That double murder trial, set to begin Jan. 23 at the Colleton County Courthouse in Walterboro, will be the biggest televised public attraction in that county since the motion pictures Radio and Forest Gump were filmed there decades ago, and public officials are bracing to get prepared for the anticipated crowds of journalists, legal personnel, and curious spectators.

‘A horrible tragedy’ on ‘the front porch of the Lowcountry’

Walterboro hails itself as “The Front Porch of the Lowcountry,” and this high-profile, double murder trial is expected to draw huge crowds and just may be the biggest thing that Colleton County has ever seen, said CC Clerk of Court Rebecca H. Hill.

But Hill is doing everything possible to ensure that county and city officials are ready for it, while letting the world know that the tragic Murdaugh crime saga is not representative of who and what they are.

“This trial is on an international scale and I believe this will be something like Walterboro has never seen,” said Hill. “But we have kind, compassionate people here who are coming together like never before to let the outside world know that Colleton County is not the crime that happened in its jurisdiction. We are so much better than that, and we stand together to make our town a safe place to live and for families to grow and work and play.”

“We are doing what we do best, and trying to help make a positive impact on a very horrible tragedy that was brought to our front porch of the Lowcountry,” she added. “The City of Walterboro, Colleton County, SLED, our courthouse staff have all come together to plan and make secure our town of Walterboro and focus on the charm and unique qualities that make our town special … At the end of the day, knowing our citizens, my employees, and the public are safe and can go home to their families is what it’s all about.”

In addition to murder, Murdaugh is facing more than 100 criminal charges after an alleged decade-long, multi-county crime spree in which more than $8.5 million was stolen from clients, attorneys and family members in a case that has made headlines and television broadcasts around the English-speaking world.

Prosecuting the massive Murdaugh case has required a team effort between local police, the SC Law Enforcement Division, the SC Attorney General’s Office, the State Grand Jury, and even the FBI, and preparing for the Murdaugh murder trial is now a team effort involving town , county, and state officials.

Since December, Clerk of Court Hill has been coordinating weekly Murdaugh trial planning meetings involving her office, Colleton County, SLED, the City of Walterboro and the CC Sheriff’s Office.

“This [case] is totally unprecedented,” said Walterboro City Manager Jeff Molinari. “This isn’t just a local story, or even a national story, it’s international. A lot of eyes will be on Walterboro, and we want to put our best foot forward and make sure everyone has a good experience… No one here has any experience with this, but we want to be prepared for any contingencies.”

During the trial, which is scheduled to be held Jan. 23 – Feb. 10, the City of Walterboro’s 30 sworn officers and Colleton County’s 68-strong Sheriff’s Office will be out in force, patrolling streets, directing traffic, designating parking areas, and providing security.

Meanwhile, rumors circulate on social media that throngs of obsessed true-crime fans and cult-like online sleuths will be camping out near the courthouse in hopes of attending the trial, getting a glimpse of Murdaugh, or at the very least visiting the area to see what some are calling a “media circus.”

“We are anticipating a large number of people and we are trying to work out the logistics of parking and navigating an influx into our downtown area for quite possibly an extended period of time,” said Molinari.

The Colleton County Courthouse can only legally hold 234 occupants, according to a notice posted inside by the county fire marshals, so the city will use the nearby Walterboro Wildlife Center as a “media overflow room,” and Court TV is expected to provide a live feed for all news agencies and its viewers.

The city has even solicited local entrepreneurs to sign up and park their food trucks outside the Wildlife Center to feed the throngs of journalists, spectators and court personnel.

Officials are also preparing to make any necessary adjustments once the trial begins, then get on with normal life in Colleton County once it’s over.

“We are going to learn a lot after the first week, and we will adjust as necessary moving forward,” added Molinari. “Then after the trial is over, it will be back to business as usual. We have a lot of positive things going on in Colleton County, and the city has a lot of exciting projects.”

“But this is certainly something that no one here will ever forget, and it will leave a lasting mark on our community.”