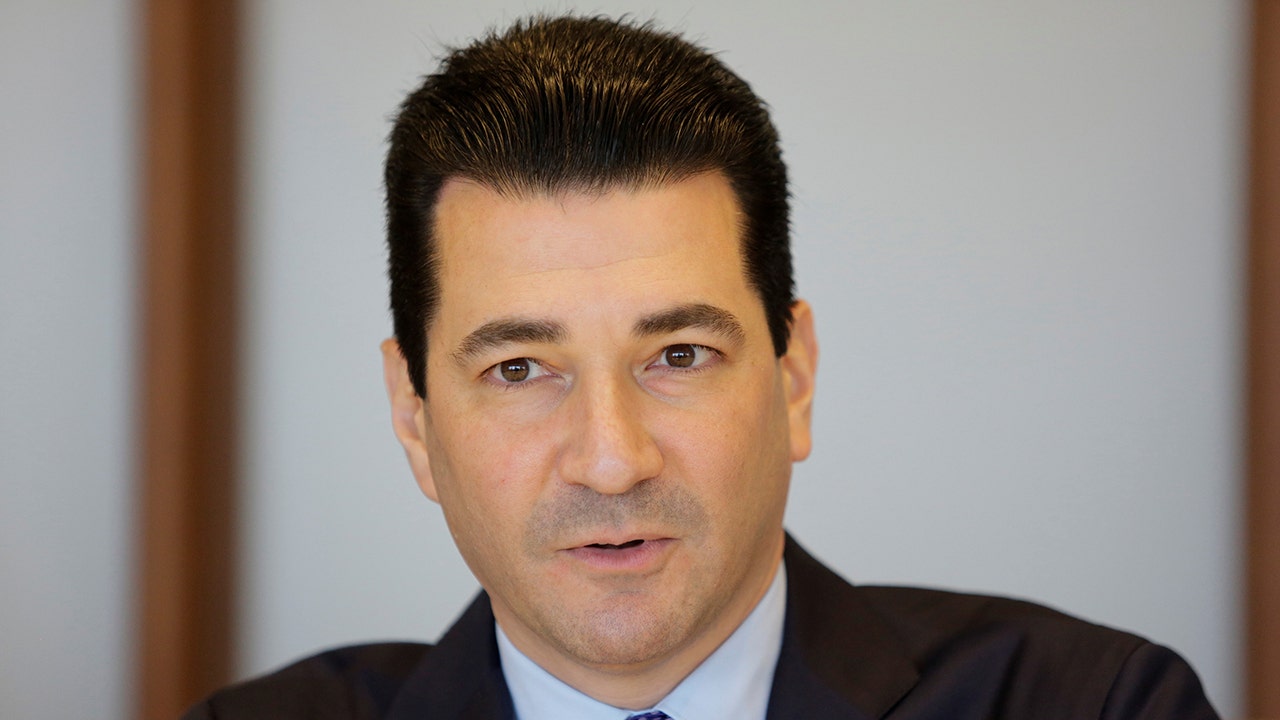 The latest Twitter Files involving the tech giant’s response to the pandemic puts a focus on Dr. Scott Gottlieb, a former FDA commissioner and sitting board member of prominent COVID vaccine manufacturer Pfizer.

Alex Berensona vocal COVID contrarian whose past commentary on the vaccine has received scorn by critics and praise by fans, was the latest to be granted access to Elon Musk’s Twitter Files, publishing his findings on his “Unreported Truths” Substack newsletter.

“This is the kind of stuff that’s corrosive,” Gottlieb told O’Boyle. “Here he draws a sweeping conclusion off a single retrospective study in Israel that hasn’t been peer reviewed. But this tweet will end up going viral and driving news coverage.”

Dr. Scott Gottlieb is the latest figure to be swept up in Elon Musk’s “Twitter Files.”
(REUTERS/Eduardo Munoz)

Gottlieb, a CNBC contributor who was a prominent media pundit at the height of the pandemic, flagged another tweet on Sept. 2021, one from Substack writer and COVID policy critic Justin Hart, which read “Sticks and stones may break my bones but a viral pathogen with a child mortality rate of ~0% has cost our children nearly three years of schooling.”

“Why Gottlieb objected to Hart’s words is not clear, but the Pfizer shot would soon be approved for children 5 to 11, representing another massive market for Pfizer, if parents could be convinced Covid was a real threat to their kids,” Berenson wrote.

Berenson noted in his report that Gottlieb has also targeted him days before he was permanently suspended from Twitter (Berenson was later reinstated in July 2022 after a legal battle with the tech giant).

In the August 2021 tweet Gottlieb flagged, Berenson was critical of Dr. Anthony Fauci.

“This is what’s promoted on Twitter. This is why Tony needs a security detail,” Gottlieb told Twitter at the time.

Dr. Scott Gottlieb, a Pfizer board member and former FDA commissioner, was prominently featured in the media’s coverage of the coronavirus pandemic.
(Chris Usher/CBS via Getty Images)

In reaction to the latest Twitter Files, Gottlieb issued his own thread suggesting that the disclosed emails do not tell the whole story.

“In the past, I’ve raised concerns with Twitter related to the safety of me and others, and threats being made on the platform. This included direct as well as specific threats. Sometimes it included statements that I believed were purposely false and inflammatory ,” Gottlieb wrote Monday. “The selective disclosure of my private communications with Twitter stokes the threat environment. So does actions that empower people who’ve shown little restraint when it comes to purposeful vitriol. It instigates more menacing dialogue, with potentially serious consequences.”

Gottlieb went on to share other emails he sent to Twitter flagging threatening tweets directed towards him and his family.

Alex Berenson, former New York Times writer and vocal COVID policy critic, was the latest to be tapped by Elon Musk to report on the “Twitter Files.”
(Fox News)

Previous Twitter Files have covered a wide range of topics from the company’s suppression of the Hunter Biden laptop story during the 2020 presidential election, the internal pressure it faces to permanently ban former President Trump, efforts by the White House and government officials to suppress content, to the existence of shadow-banning of prominent conservatives.

Joseph A. Wulfsohn is a media reporter for Fox News Digital. Story tips can be sent to joseph.wulfsohn@fox.com and on Twitter: @JosephWulfsohn.