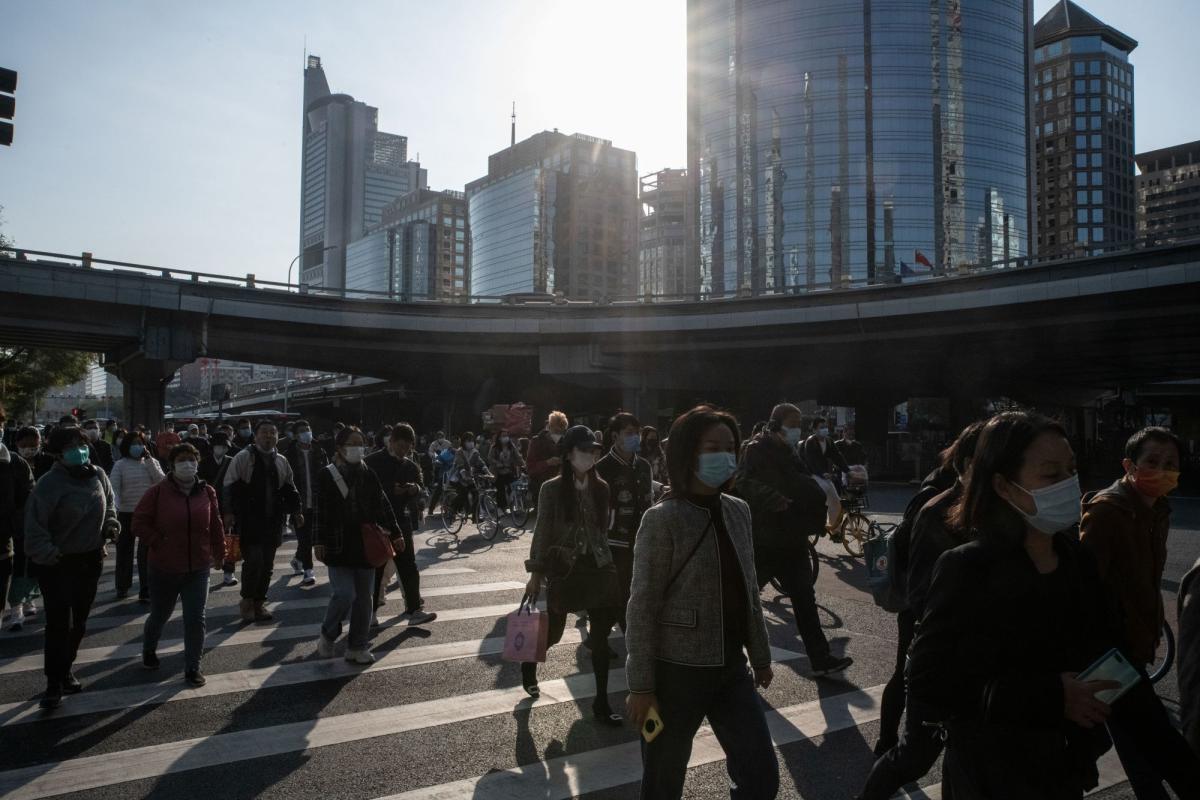 Most Read from Bloomberg

Europe’s Stoxx 600 Index climbed 0.3%, with mining shares among those leading the advance. Wall Street equity futures pointed to more modest gains after the S&P 500 and Nasdaq 100 jumped more than 2% on Friday. The MSCI Emerging Markets Index is on track to enter a bull market after surging more than 20% from its October low.

The dollar extended Friday’s drop as traders bet that the Federal Reserve will slow rate hikes with the Institute for Supply Management’s index of services in contraction territory and wage growth slowing. Yields on benchmark 10-year Treasuries climbed.

The US December inflation report due Thursday will be front of mind for traders after last week’s jobs data failed to offer a clear picture, with unemployment at its lowest level in decades, while wage gains were weak. Kansas City Federal Reserve’s Esther George on Friday warned that officials will have a tough road ahead as they attempt to balance inflation and employment while others have previously emphasized rates will be higher, and held there for longer than earlier anticipated.

“This week’s US inflation data will be key in either giving the bulls a further boost or bringing back the bears with revenge,” said Ipek Ozkardeskaya, senior analyst at Swissquote Bank in a note.

Swaps contracts show investors expect the policy rate to peak at under 5% this cycle, down from 5.06% just before Friday’s jobs report. While traders remain divided about the size of February’s hike, with 32 basis points of tightening priced in, it appears that a quarter-point move is seen as more likely than a half-point increase.

While pressure on the Fed to hike by 50 basis points on Feb. 1 has eased, “policy makers appear to be increasingly frustrated by market-pricing at odds with Fed signaling in terms of both the terminal funds rate and timing of initial rate cut,” BNP Paribas economists led by Carl Riccadonna wrote in a note to clients . “This could tilt their bias towards a more forceful response at the next meeting.”

Gains in the emerging-market stocks benchmark have been driven by Chinese stocks after the nation pivoted on its Covid strategy and offered more policy support for the economy.

China’s economic growth will quickly rebound and return to its “normal” path as Beijing provides more financial support to households and companies to help them recover after the nation ended its Covid-Zero policy, Guo Shuqing, party secretary of the People’s Bank of China, said in an interview with People’s Daily published on Sunday.

Goldman Sachs Group Inc. predicts a further 15% upside for the MSCI China Index. The Hang Seng China Enterprises Index, which tracks Chinese companies, rose as much as 2.5% on Monday. The offshore yuan strengthened past 6.8 per dollar for the first time since August.

“Asian markets have been through a much more severe bear market than it typically tends to see and the China reopening will be more positive even for Asia-ex China markets,” Rupal Agarwal, a quantitative strategist at Sanford C Bernstein in Singapore, said on Bloomberg TV. The 2022 laggards will come back sharply this year, “so we are favoring more China, Korea and Taiwan,” she said.

Investors will also be keeping a close eye on Brazilian assets after thousands of supporters of former President Jair Bolsonaro stormed the country’s top government institutions in an insurrection that will test the leadership of President Luiz Inacio Lula da Silva just a week after he took office.

Some of the main moves in markets:

This story was produced with the assistance of Bloomberg Automation.

–With assistance from Michael G. Wilson.

Most Read from Bloomberg Businessweek