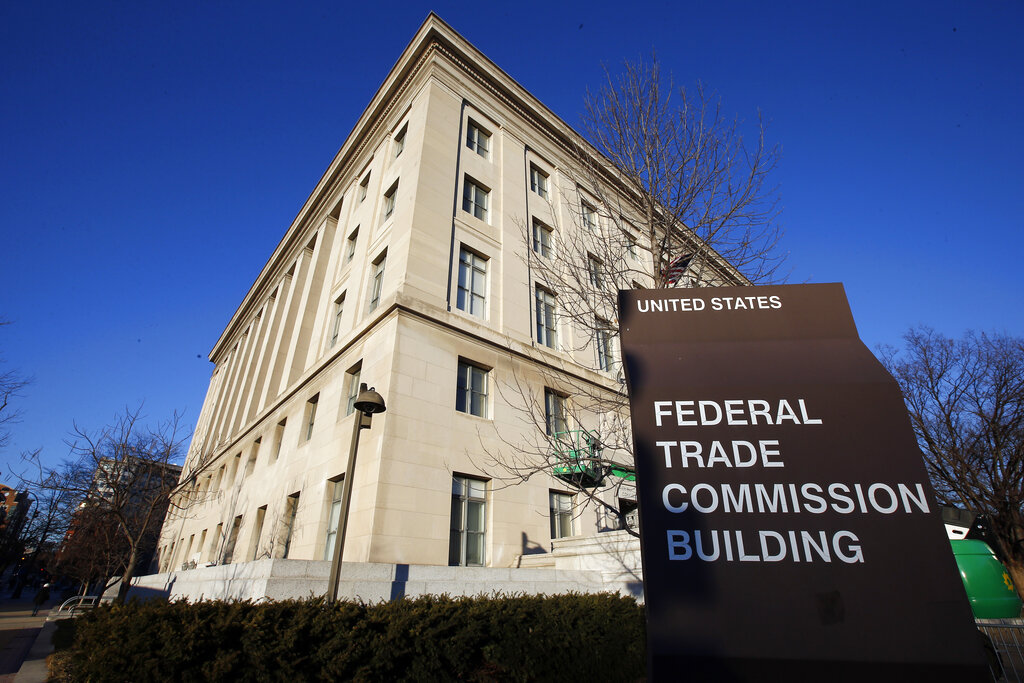 For those who favor smaller government and freer markets, the 15-ballot Speaker election odyssey may seem like a good thing. A House without a Speaker cannot raise taxes, spend money or impose new regulations. But this is a mirage because a functioning market economy, after all, needs a democratic, accountable legislature that can oversee it. And the problems with a worthy pro-market proposal from the Biden administration’s Federal Trade Commission (FTC) demonstrate why.

The proposal is a ban on non-compete agreements, which block workers at one firm from jumping to competitors or starting new businesses. At its core, the policy idea deserves support from free market advocates. American workers generally labor on an “at will” basis, which means they can be fired at any time for any legal reason. The converse of this, in theory, is that workers can also leave their jobs at any time. But, as a practical matter, the existence of non-compete agreements (which cover about 30 million Americans) means that some workers cannot really leave at all.

The solution to this isn’t to ban at-will employment as most other developed countries have — the vibrancy of the American job market and the highest-in-the G7 median incomes that Americans earn show that at-will employment works. Rather, it is to deliver on its promise by banning non-competes with legislation.

In fact, the evidence shows that non-compete bans work. Economic studies support that non-compete agreements suppress wages and innovation. Indeed, California has become the global hub of high tech innovation because of the Golden State’s laws ban enforcement of noncompete agreements. This makes it attractive for those with innovative ideas to move to the state and easy for people there to start new ventures.

Now, the rest of the United States needs a law to ban non-competes. A company that unilaterally stopped offering non-compete agreements while its competitors did might face a disadvantage, but an economy-wide ban on them levels the playing field.

All that said, the FTC’s efforts to ban non-competes have problems. First, a regulatory act implemented by a single stroke of President Biden’s pen can be undone by a similar stroke of a future president’s pen. Particularly for those thinking of leaving jobs to start new ventures (which often require investors), this uncertainty could present an enormous problem.

Furthermore, employers who want to continue using non-compete agreements will mount court challenges to the FTC’s authority. At a minimum, given that recent Supreme Court decisions have sharply limited the ability of unelected regulators to issue new policies with the effect of major laws, courts will take these challenges seriously. Third, the inherently limited scope of rulemaking makes it hard for regulations to respond to the fine-grained issues. Dozens of matters ranging from the allowable scope of non-disclosure agreements (which can serve as de facto non-compete agreements if written too broadly) to employers’ ability to recover funds spent on training aren’t thoroughly addressed in the FTC’s current notice of proposed rulemaking. While the Commission could deal with some of these issues down the road, it will never get the same range of input as an elected legislature.

Can we stop global warming?

How Congress forces us to cause climate change

Moreover, even if an FTC effort is implemented, it will almost certainly slow the momentum of ongoing legislative efforts to deal with non-compete agreements. A ban on non-competes has bipartisan support. Sens. Chris Murphy (D-Conn.) and Todd Young (R-Ind.), and Reps. Scott Peters (D-Calif.) and Mike Gallagher (R-Wis.) have introduced legislation. Therefore, it’s something that Congress could end up passing even on a torn political landscape. It would also allow more voices from across the political and economic spectrum, through their representatives, to contribute to the dialogue and legislation. And a statute would offer degrees of democratic consent, certainty, stability and sensitivity that a mere rule lacks.

A ban on non-compete agreements is a good, pro-market public policy. The FTC deserves credit for supporting it. But the efforts to implement one through rulemaking have flaws and undermine the long-term authority of the people’s elected representatives in Congress. Making major policy changes, even worthy ones, by regulatory fiat is bad for democracy and for functioning free markets.

Eli Lehrer is president and co-founder of the R Street Institute.