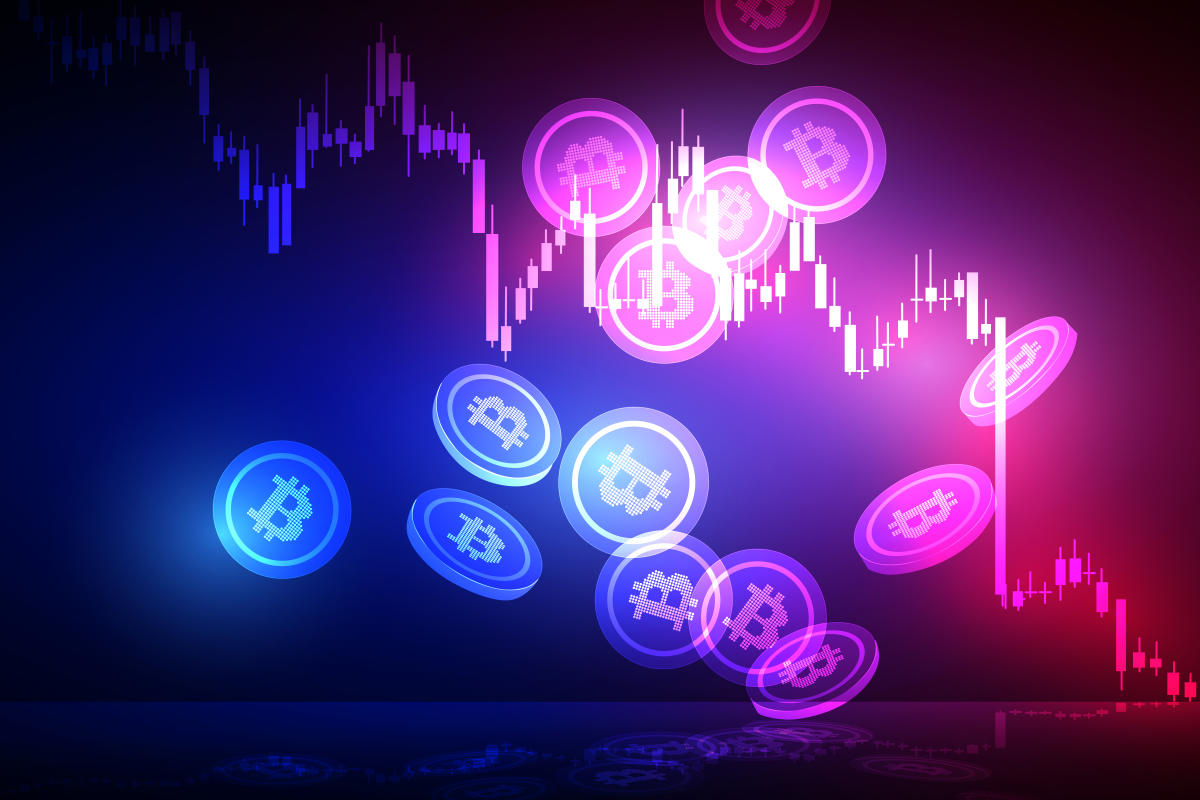 Digital asset manager Osprey Funds has laid off 15 employees and is currently operating with fewer than 10 employees, including four members of its leadership team, a source familiar with the matter tells Yahoo Finance.

Osprey’s Bitcoin Trust (OBTC)which is available at online brokers Fidelity, Charles Schwab, and TD Ameritrade, had approximately $46.9 million in assets under management as of Friday, Jan. 6.

Including its BNB, Solana, Polkadot, and Algorand trusts, the crypto product issuer has $67.6 million in assets under management across its trusts.

Hit by shrinking investor appetite for risky assets, digital asset prices plunged in 2022, leading to the collapse of some heavily-leveraged investors. These impacts continue to ripple through the industry in the form of bankruptcies and layoffs.

Crypto hedge fund Three Arrows Capital filed for bankruptcy at the beginning of July after facing numerous margin calls. Voyager Digital and Celsius Network followed with filings for Chapter 11 shortly after, putting thousands of retail investors on the hook for their deposited funds.

And Osprey’s cuts are but one example of a much wider trend in crypto layoffs.

Based on data from layoffs.fyi compiled by The Block, the tech industry saw approximately 151,600 job cuts through 2022, with crypto job losses contributing to 6.2% of the total.

And the industry’s job cuts appear far from over.

Early Friday morning it was revealed the Asia-based crypto exchange Huobi plans to cut its staff by 20%. In a statement given to Yahoo Finance a Huobi spokesperson the “personnel optimization” is intended to “optimize structure” and “improve efficiency” so the veteran crypto exchange can “return to the top three” exchanges by trading volume. Huobi previously laid off some 300 employees last year.

Last Thursday, crypto lender Genesis laid off 30% of its workforce, leaving 145 employees at the troubled crypto lending firm. That decision followed the resignation of its CEO, Michael Moro, along with new leadership hires.

The same day, a spokesperson for its parent company Digital Currency Digital Currency Group (DCG) confirmed it was closing its wealth management division, HQ, as of the end of January. The story was first reported by The Information.

Read the latest financial and business news from Yahoo Finance