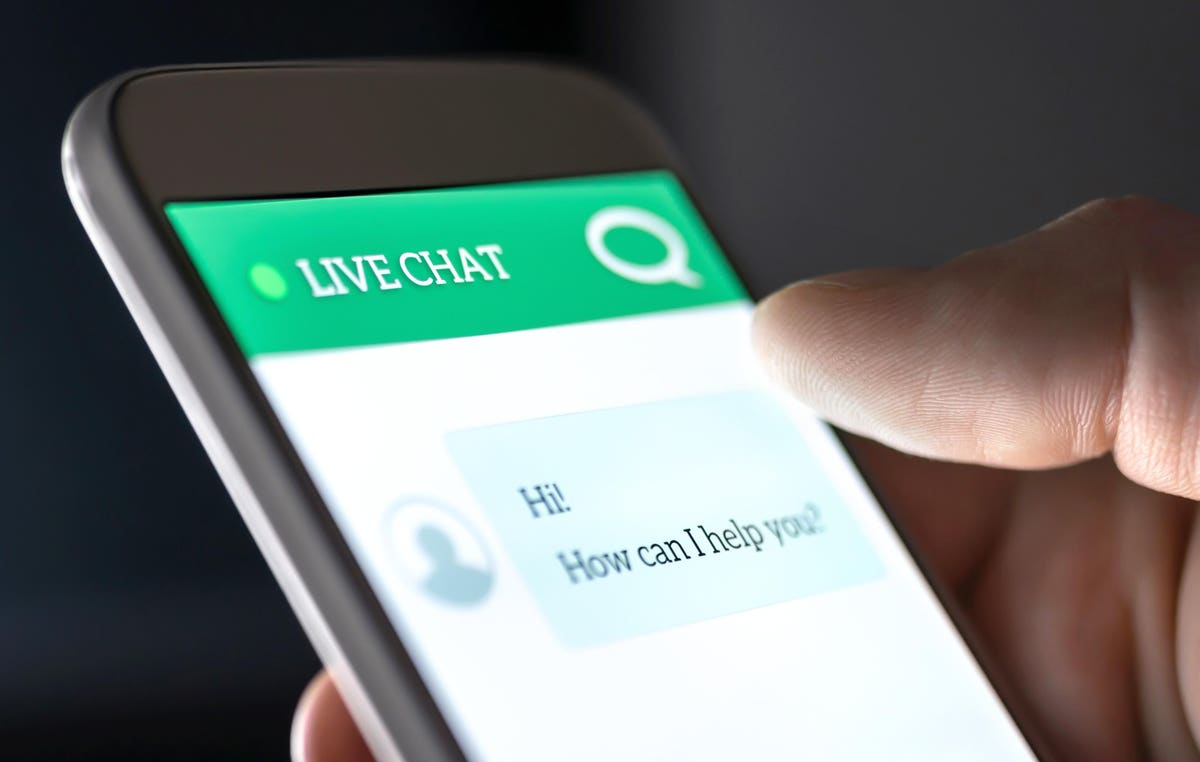 Meta, Canva, and Shopify among other companies are already using the technology that undergirds ChatGPT in their customer service chatbots, but experts warn that companies should be wary of generative AI’s creativity and unpredictability.

From processing an order return at Shopify to resetting a password for a Canva account, chances are that the chatbot you’ve interacted with uses the same type of large language models that power ChatGPT, OpenAI’s viral generative AI chatbot.

Now Ada, the Toronto-based company that automates 4.5 billion customer service interactions, has partnered with OpenAI to use GPT-3.5, the large language model that is the foundation of ChatGPT, to make these customer service chatbots more useful. Founded in 2016, Ada programs chatbots that are able to perform tasks such as booking a flight for an AirAsia customer or tracking orders and returns for Meta’s virtual reality products.

But while people have applied ChatGPT’s models for a wide variety of novel uses including crafting emails and asking for mental health advice, experts say customer service automation is one sector that was already implementing some of what ChatGPT offers. AI has been flourishing in the customer service industry, where a bevy of startups such as Zoho and Levity AI have developed sophisticated bots and voice assistants to help companies reduce costs and save time on customer interactions — even though these bots can lead to friction and frustration for customers.

At its core, ChatGPT is generative, and creates entirely new sentences each time you ask it a question, which isn’t necessarily what a company wants when customers pose queries.

“ChatGPT is very good for coming up with new things that don’t follow a predefined script. It’s great for being creative. It’s great for asking a range of questions, but you can never count on the answer,” Ajay Agarwal, a professor at the University of Toronto whose research focuses on the economics of AI, tells Forbes. “And companies wouldn’t ever want that as how they are responding in their customer service office,” he adds.

ChatGPT models may not be able to add value to the roughly 30% of customers’ queries that are repetitive in nature and require consistent answers that can be addressed through existing automation. Some of the most commonly asked questions are “Where’s my package? What’s my order number? What’s my password?” Ada’s CEO Mike Murchison says.

But Murchison says he wants to capitalize on OpenAI’s large language models to tackle the roughly 70% of customer service communication that is not straightforward and can benefit from a conversational, powerful and intelligent bot. He says the partnership will help Ada better train its chatbot to understand a customer’s intent, formulate answers on its own and improve the accuracy and quality of answers.

Ada’s CEO and cofounder Mike Murchison told Forbes that Ada shares a common investor with OpenAI but did not disclose further details about the investor, and declined to comment on the financial aspects of its partnership with OpenAI.

Powered by $200 million from investors including Accel, Bessemer, Spark, Tiger Global and FirstMark, Ada’s chatbots are available on WeChat, WhatsApp and Facebook Messenger as well as companies’ websites. In 2019, the company began using large language models that are trained on documents explaining a company’s products, services and customer service issues, as well as sensitive information including transcripts of conversations between human agents and customers and private customer data (Ada anonymizes the information before using it).

The company is also using OpenAI’s models to create summaries of conversations between a bot and a customer before handing off a ticket to a human agent, Murchison says. Its bots can also do some things that humans can’t, like automatically processing a refund when humans have to go through multiple levels of approvals to do so. “Our bots have permission to automate a refund for you,” he says. “We can tap into a business system and process a complicated workflow, and we can pull data from somewhere that’s actually really hard for a human to find.”

ChatGPT is very good for coming up with new things that don’t follow a predefined script. It’s great for being creative… but you can never count on the answer.

Ada faces competitive threats from big tech companies, which have their own versions of sophisticated AI (Google researchers, for instance, have made similar breakthroughs). Microsoft also has an exclusive licensing deal with OpenAI, and is planning to incorporate the technology into its Bing search engine, according to a report from The Information. These companies have an advantage when it comes to the amount of data they have, according to AI angel investor Geoff Renaud. “The more volume of data, the faster the AI ​​grows. If you start running it through like an Amazon who’s got more volume of data than anybody else, they become a clear winner,” Renaud says.

There is one major danger that ChatGPT poses for customer service: An adept conversational chatbot could also introduce customers to scams, says AI angel investor Geoff Renaud, who has worked with generative AI startups. “It opens up a Pandora’s box for scammers because you can duplicate anyone,” he says. “There’s much promise and excitement but it can go so wrong so fast with misinformation and scams. There are people that are building standards, but the technology is going to proliferate too fast to keep up with it.”

To address these issues, Murchison and his co-founder, David Hariri, have built pre-emptive questions into their chatbots to keep the conversation structured and on topic. “We guide the user to ask certain types of questions and we’re also good at pulling the user away from a topic towards something that is more about customer service,” he says.

Two-time entrepreneur Murchison says customers don’t want to chat with a dumb bot that isn’t able to understand simple queries. To that end, he wants to create technology that makes customer service chatbots more natural sounding and can complete more complicated tasks. A partnership with OpenAI will help inch towards that goal, he says. “I feel a little bit like a kid in a candy shop right now, just given how quickly everything’s developing, and how exciting the research that we’re producing and what OpenAI is producing,” he says.