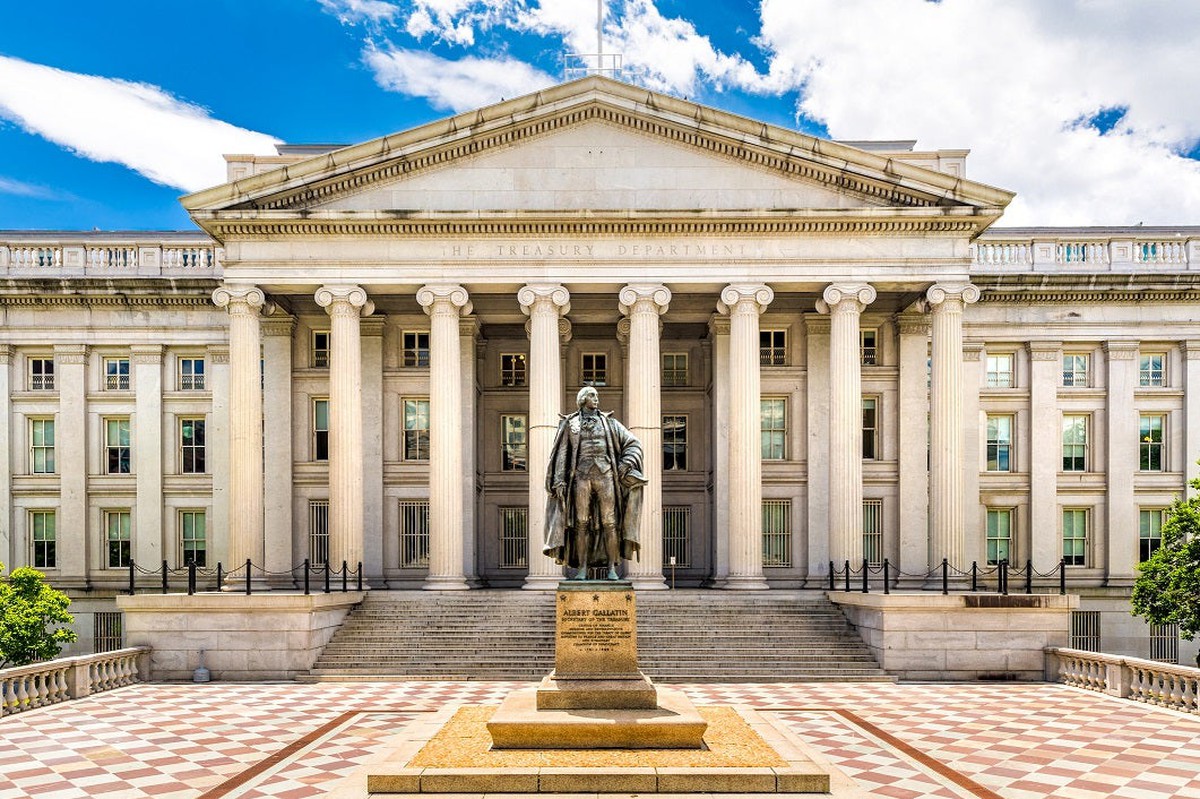 Things looked like they were going great for the stock market early Monday, as the S&P 500 (^GSPC -0.08%), Nasdaq Composite (^IXIC)and Dow Jones Industrial Average (^DJI -0.34%) all jumped out to big gains around midday.

Yet those advances reversed course throughout the afternoon, and in the end, only the Nasdaq managed to hold onto any gains at all.

Even as stocks have tried to rebound from a tough year in 2022, investors in the bond market have also looked for signs of a potential recovery. So far, 2023 has been relatively kind to some bond investments, although most of them still have a long way to go to make back all of their lost ground over the past year.

Moving back in the right direction

Bond market declines in 2022 were noteworthy for their size. Exchange-traded funds following standard broad-based bond benchmarks were down 13% in 2022, while some long-term bond funds suffered losses of 30% or more.

In the opening days of 2023, however, bond markets have moved the other way. That has helped push them iShares 20+ Year Treasury Bond ETF (TLT 0.53%) up almost 6% early in January. Bond ETFs with a wider set of holdings, including the iShares Core US Aggregate Bond ETF (AGG 0.25%) and the Vanguard Total Bond Market ETF (BND 0.27%)have gained more than 2% in just over a week of trading this year.

The reason is counterintuitive. Even though the Federal Reserve has remained adamant about keeping monetary policy tight in order to fight inflation, the central bank’s direct impact on rates is largely limited to those on short-term bonds. The federal funds ratefor instance, is an overnight rate, and most of the bond benchmarks that follow it are for relatively short-term debt obligations more often measured in months than in years.

Short-term rates have indeed remained high, but longer-term interest rates have started to come down. That’s particularly important for the price action of the iShares 20+ Year Treasury Bond ETF, which concentrates its investment focus on long-dated debt issued by the US Treasury.

Some dates to watch in the bond market

Of course, it is entirely possible that these early rises in bond prices could reverse themselves in short order. A few key dates are worth watching for bond-market investors:

As important as the stock market is, the bond market is also huge and has a major impact on the financial industry. Keeping an eye on bonds makes sense even if you’re primarily a stock investor. And it’ll be interesting to see if 2023 turns out to be a better year for bonds than 2022 was.